Betsy was one of my first friends. I remember waking up next to her in a thunderstorm at girl scout camp when we were six years old, terrified of the sounds we somehow thought would reach us through the leaky canvas tent. She held my hand the whole night and everything seemed to be okay. Twelve years passed and everyone grew up. We grew out of girl scouts and everyone morphed into their college selves, but Betsy still kept the same smile she had when we were in the second grade. She was driving eastbound down M-14 on a Tuesday afternoon. Maybe she was distracted, maybe going too fast, or maybe there was too much ice on the roads; but something pushed her car into the guardrail. She wasn't wearing her seatbelt. After being ejected from the car she was run over by a tractor-trailer. The passenger walked away with minor injuries. If Betsy had been wearing her seatbelt, she probably would've walked away too. Rest in Peace Betsy. 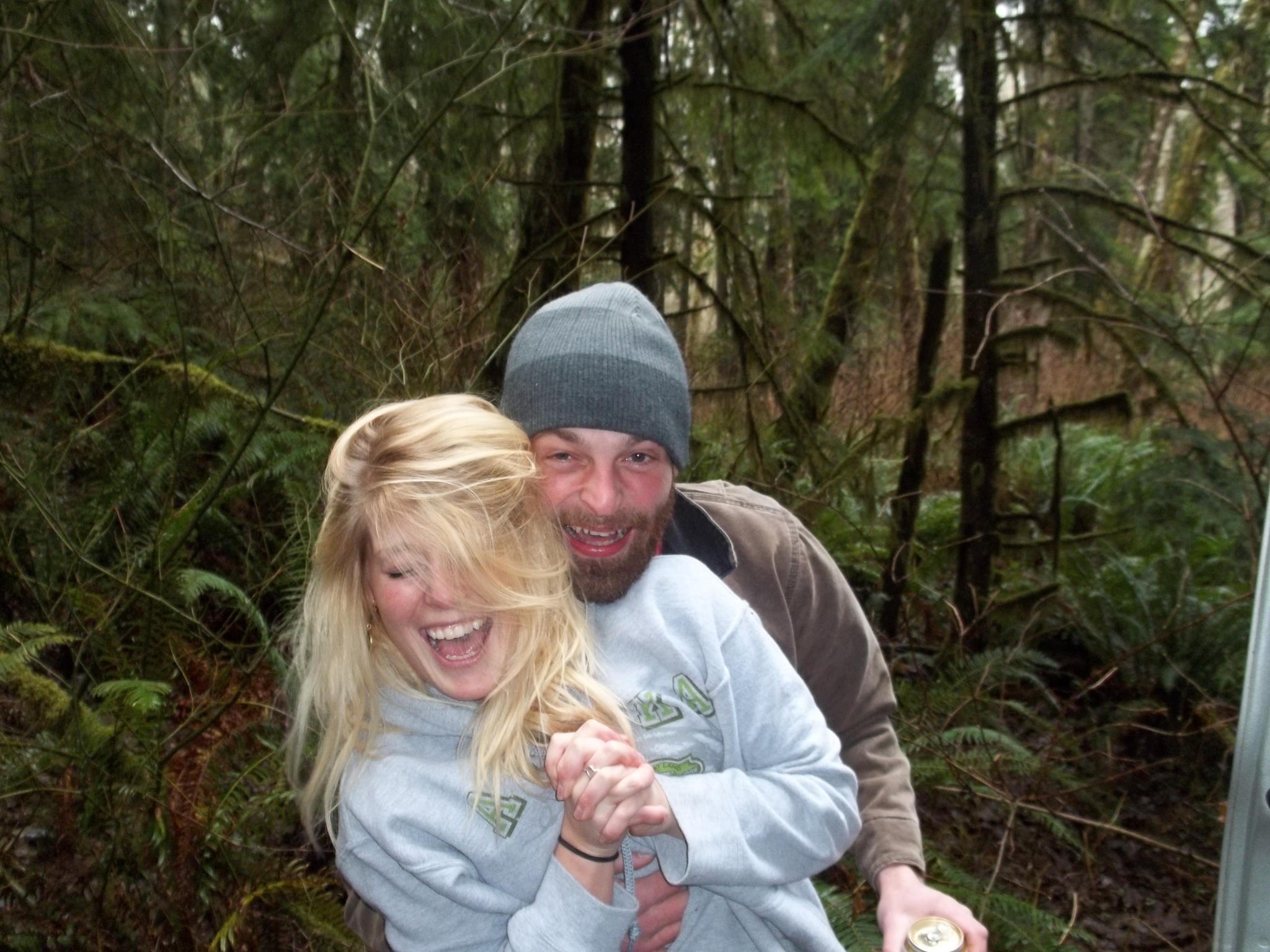 On New Years Eve -2011, My Son, Travis & his girlfriend, Jessica, were killed by a drunk driver, Jessicas step father was driving & he was also killed. Trav was 26 & Jessica was 22. They were good, beautiful people going forward in their lives & loved my many. I'm so lost without him, I have a huge void/hole in my heart & soul. There was a survivor of that awful crash & just 2 weeks ago died in a accident while under the influence. Too much tragedy. Travis & Jessicas white crosses stand together on that lonely patch of road in Grays Harbor Washington, near Garrard creek:( Our Trav & Jessica were beautiful people-good to others, worked hard. They were enjoying each other & loving each other, when it was all taken away. I visit often with Jessicas aunty Cheri & it's my way of continuing to Love & Honor them. It was so wrong:( This is the last photo of Travis & Jessica on 12/31/2011:( They were killed only hours later. They loved so:) Did not deserve this, they were just starting their lives, such good people-good to everyone:) Worked hard. Very loving to their family & friends:) Travis & Jessica were full of life & had so much love to give. God Bless You All:)